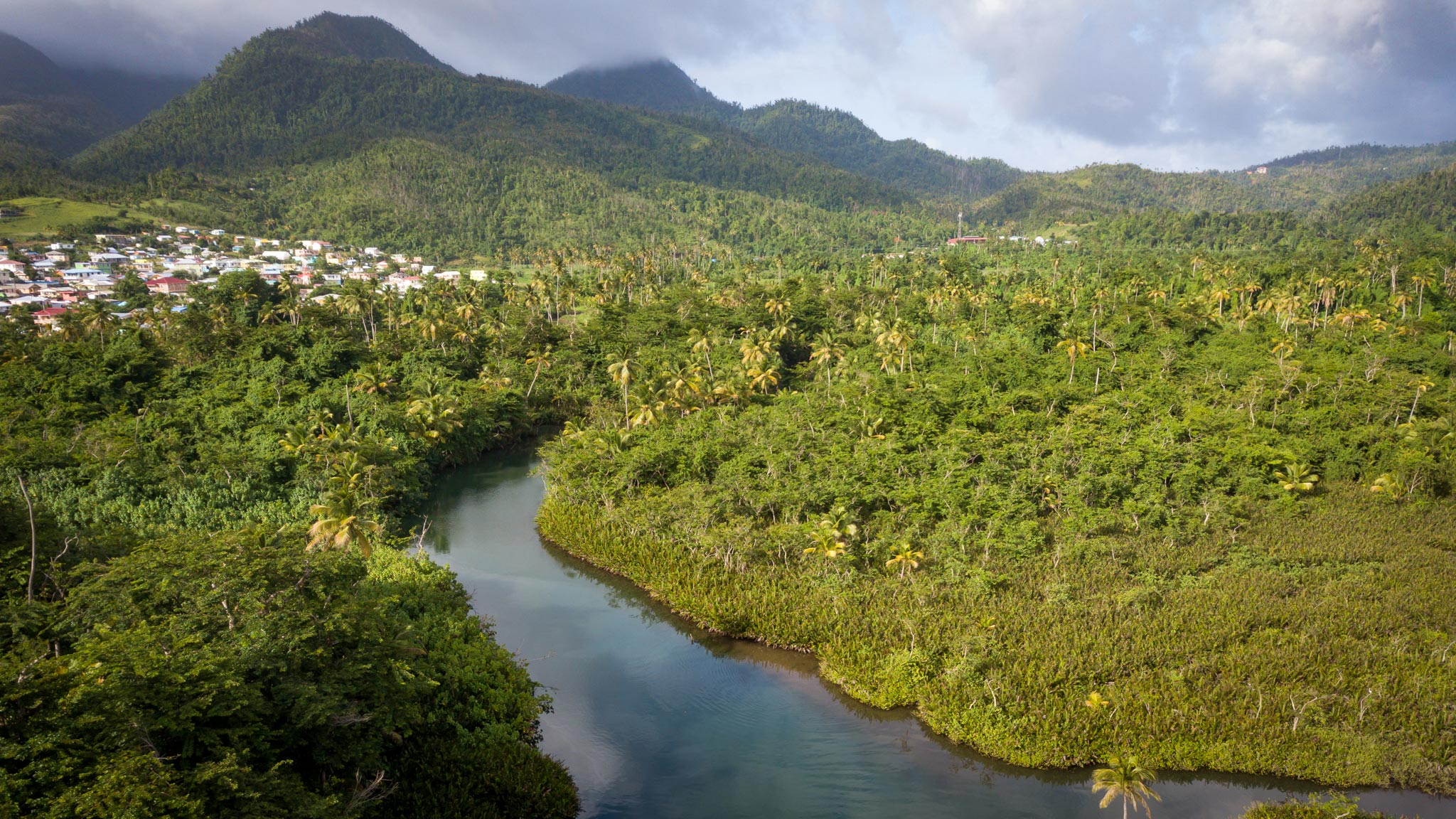 Home » All » NomadMania: the traveller club that guides you to places you’ve never heard of

A guest post by Harry Mitsidis, perhaps the worlds most travelled person!

Now that international travel is almost impossible, we are all trying to find various alternatives to quench our basic travel needs. There are many places online that could satisfy your wish for some “virtual” travelling and excitement. But have you ever come across this travel club that takes you to the places you’ve never even heard of before?

NomadMania was initially launched in 2012 under a different name, to encourage travel, to assist travellers in keeping track of their travels and to provide ideas and inspiration of what to see through NomadMania’s Series.

The current name and brand was launched in mid-2017 and the platform itself has evolved into a somewhat exclusive, yet welcoming to all, online travel club that features some of the most travelled people alive, including its Anglo-Greek founder Harry Mitsidis.

This is now a unique online platform for tracking your travels, as well for exploring the most hidden corners of the world. It features literally THOUSANDS of travelling points of interests divided into over 50 categories in the aforementioned Series! Caves, aquariums, dark travel and even pedestrian bridges across the world all get their due mention.

Apart from that, NomadMania is also the only place where highly ranked travellers (aka, the ones that have been to all or almost all countries in the world) are verified to ensure their travel claims are valid. So basically, this is the only place online that can give you an extensive list of these highly ranked travellers, but also offer you the assurance of the legitimacy of their claims. Moreover, NomadMania is certainly the best place online to trace the 250-or-so people who have visited every world country, which are listed as UN Masters.

NomadMania is now going even further by currently expanding a new list called “Many Quirky Places” (M@P) which adds to the exploring as well as to the exclusivity, because for sure no ordinary traveller has set foot onto almost any of these places!

What NomadMania “specializes” in most though, is an extensive division of territories. This results in 1301 (yes, you read it right – one thousand three hundreds and one) different regions which you can choose to explore.

NomadMania stresses that to really explore and immerse yourself in different cultures, you have to go further and dig way beyond just a capital or the most known points of a country. Hence, NomadMania’s motto “Endless Exploring…” – a motto which drives its members to go as far as they possibly can.

The division of a country into regions is based on five Criteria (territory, population, cultural importance, economic significance and tourist appeal). Countries are then divided relative to other countries too, so that the list of regions is rational and each country gets its relative worth in terms of regions.

So, let us dive into some of the unusual places which are separate regions – one of the 1301 – on this intriguing platform.

Annobón is a tiny island of Equatorial Guinea consisting of the island of Annobón and its associated islets in the Gulf of Guinea and Atlantic Ocean’s Cameroon line. There is no regular shipping service to the rest of Equatorial Guinea, and ships call as infrequently as every few months though there is an airport with occasional flights from the country’s capital Malabo.

The island only has about 5000 inhabitants and the official language is Spanish, but most of the inhabitants speak Annobonese, a creole form of Portuguese. The island’s main industries are fishing and forestry. On NomadMania, a community of around 15.000 well-travelled people, only 25 nomads have marked this region as visited.

There are not that many things to see or do here. You could go see Lago a Pot, a crater lake near the center of the volcanic island, which you can get to by hiking through a valley filled with ceiba trees, huge ferns, and lots of moss. If you are more into fauna, Annobón has three endemic bird species and subspecies – so you could opt for some bird watching.

Puntland, officially the Puntland State of Somalia is a Federal Member State in northeastern Somalia. The name “Puntland” is derived from the Land of Punt mentioned in ancient Egyptian sources, although the exact location of the fabled territory is still a mystery.

Puntland is relatively peaceful compared to other regions of Somalia, however, according to the information you can find online: it is best to hire a local police unit for the day.

Somalia has the longest coast in Africa and Puntland possesses over a 1/3 of that, 1,000 km. So its beaches are largely untouched and you could indulge into exploring them, if you are up for a challenge. Visited: by 45 nomads on NomadMania!

Labuan’s capital Victoria is best known as an offshore financial centre offering international financial and business services. But still, not many tourists end up here, at least not by chance.

Most visitors consist of off-shore businesses and local bargain hunters. It is also a diving spot, so slightly more people have stumbled into these realms: a stunning number of NomadMania’s 229 nomads.

Manus Island is part of Manus Province in northern Papua New Guinea and is the largest of the Admiralty Islands.

It is covered in rugged jungles which can be broadly described as lowland tropical rain forest. The Austronesian Manus languages are spoken on the island.

Manus Island is home to the emerald green snail, whose shells were harvested to be sold as jewellery. If you are lucky, you might get to see some of them in their natural habitat.

The island is also sadly infamous as the location of one of Australia’s camps for the holding of  ‘illegal immigrants’.

This remote place has been visited by only 47 nomads on NomadMania. Perhaps it is due to the Admiralty Islands being scattered, low-lying, mostly uninhabited atolls. On their official tourist website, they state that you should: “Plan well for your Manusian adventure, as tourists are a rare sight here.”

You could also explore the small island of Tuluman that came into existence in the 1950s thanks to an undersea eruption and rapidly cooled lava.

Hungry for more? NomadMania also lists places like the province of Maniema in DR Congo, Niue, Bolivia’s Santa Cruz province, or Taiwan’s Kinmen and Matsu islands. And that’s before we even look at the M@P list, which includes unknown places with unlikely names such as Kastellorizo, Cayos Cochinos or Kapingamarangi!

Hey, Dan here – one of the things I really love about the NomadMania platform if their launch of a scholarship programme. It’s an idea I’ve always had, but never had the funds to bring to life – when I was in Indonesia, visiting Raja Ampat, I realised that often people can’t explore their own country as the pricing is set for visitors only, and this shouldn’t be happening.

“The NomadMania’s charity division aims to help people from less privileged backgrounds experience more of the world. In order to help create a truly diverse community.2021 will be the inaugural year for NomadMania to provide travel scholarship grants to university students who are first-time travellers from countries with a relatively recent experience of enduring conflict, to and from which the NomadMania team feels travel can take place with adequate safety.”

As for me, I discovered on the platform that I’ve only visited 201 of the vast number of territories and regions on the platform with the Falkland Islands likely being the less visited by fellow travellers that I’ve managed to get too.